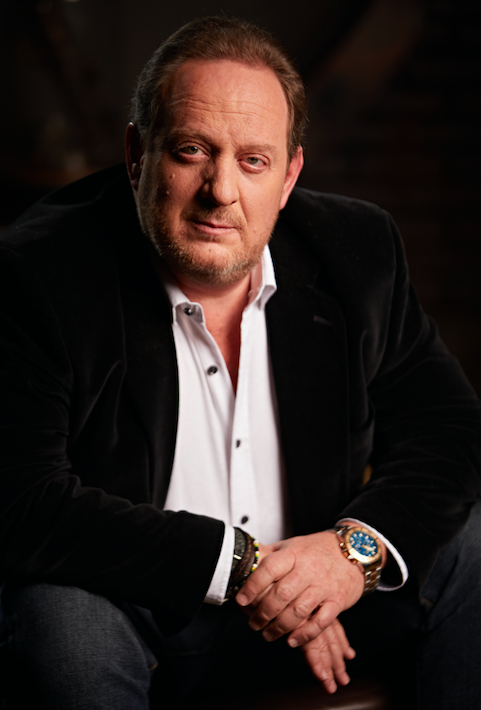 Marcus is a recognized serial entrepreneur and an angel investor with two decades creating, operating, investing and advising Startups in Mexico, United States and the rest of Latin America.

He currently leads Startup México, the most ambitious program to promote entrepreneurship and innovation in Mexico with which it has created more than 900 companies and has supported more than 2,500 entrepreneurs. Previously, he founded and directed Wayra México, Telefónica’s startup accelerator, mainly focused on Internet and Communications businesses.

He has been the founder and CEO of several companies in the past, including Latin American, Telecom, Mexico.com, Simitel, Peerant, Innovamédica and Abdeo Medical, among others.

Marcus is a managing partner of the seed fund Dux Capital, he is managing partner of Camp IV Ventures in Miami, he directed the Angel Labs program in Latin America and he directs the Global Entrepreneurship Network representing Mexico. Also he gives advices and make some investments on the TV show “Shark Tank México”.

Marcus received the title of Doctor of Doctors from the Honoris Causa Doctoral Senate and a second honorary doctorate from the Inter-American Institute for Research and Teaching in Human Rights.

Vinicio Vargas, co-founder and CEO of Ainnova Tech explained that they have been reaching important milestones, adding important clients to VisionAi’s portfolio and signing commercial and R&D alliances with important and recognized global companies. The goal is to become the world’s leading company in the early detection of diseases using AI applied to retinal images, including in a second stage pets such as dogs and cats as well, with the condition of being accurate and accessible to everyone who needs it.

“We believe the addition of Marcus will bring tremendous value to the company and will help us take Ainnova Tech to the next level of growth” — Vinicio Vargas, co-founder and CEO of Ainnova Tech.

Ainnova Tech is a health tech company known for its flagship VisionAi product that detects diabetic retinopathy and other diseases by fundus eye test accurately within seconds. The health tech startup was founded by an experienced and innovative team composed of experts in artificial intelligence, data science, business development, and renowned medical specialists, to create solutions for the early detection of diseases using artificial intelligence. The team has received several multiple global awards and signed partnerships with hospitals and globally recognized companies to make their innovative solutions accessible to as many people as possible.

The United States is expected to dominate the North American autotransfusion systems market, throughout...
Read more