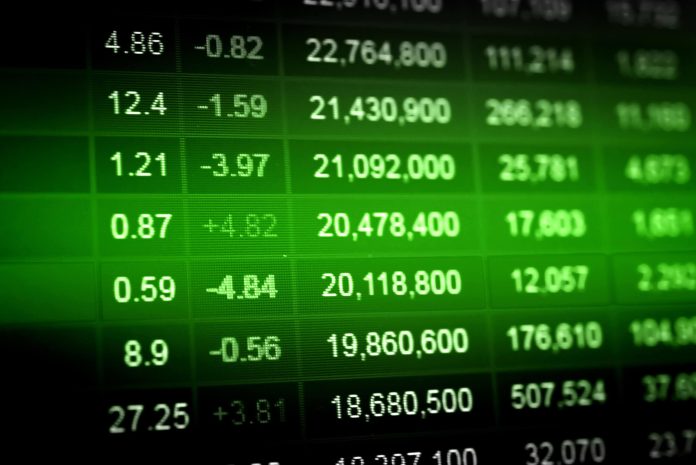 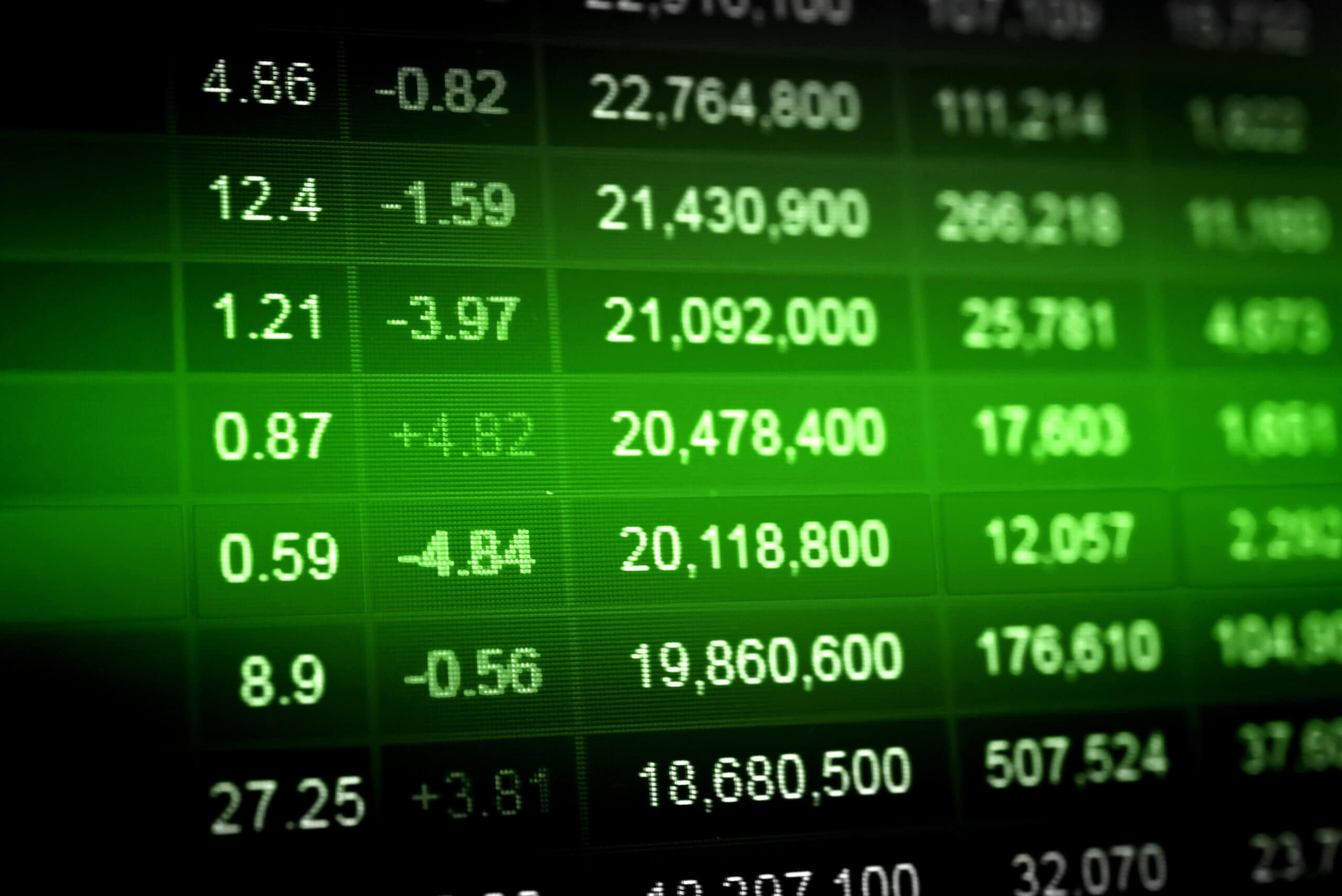 The crypto reserve currency Bitcoin (BTC) can rise back above the 30,000 USD at the start of the week and thus also pulls the recently severely shaken altcoin sector north with it. Although the vast majority of the top 10 and top 100 altcoins have a price discount compared to the week, many cryptocurrencies have jumped significantly north in the last 24 hours and can currently break away from their historical lows. Should Bitcoin be able to break out of the sideways range between $ 28,000 and $ 31,400 in the coming trading days, the altcoin market should also recover further.

The support and resistance levels relevant to Bitcoin’s price development can be found in the Bitcoin analysis of May 25. In this article, attention has already been drawn to a timely directional decision. Whether the lows of the previous week also mark the historical lows for the coming time and whether the current recovery in the technology sector in the USA continues to transfer to the crypto market, it is important to watch closely in the coming trading days.

Price developments of the top 10 altcoins:

Stability of the top 10

Winners and losers of the week

Disclaimer: The price estimates presented on this page do not constitute buy or sell recommendations. They are just an analyst’s assessment.

The chart images were created with the help of TradingView created.

Binance is one of the largest crypto exchanges active worldwide and offers its users a variety of coins – often the ones that the competition misses.