By Wendy Alsop
April 12, 2021
Facebook
Twitter
Pinterest
WhatsApp
Previous articleExpansion into home office and to the office
Next articleHugo Finance is now live on PancakeSwap: Learn About The Upcoming Developments! 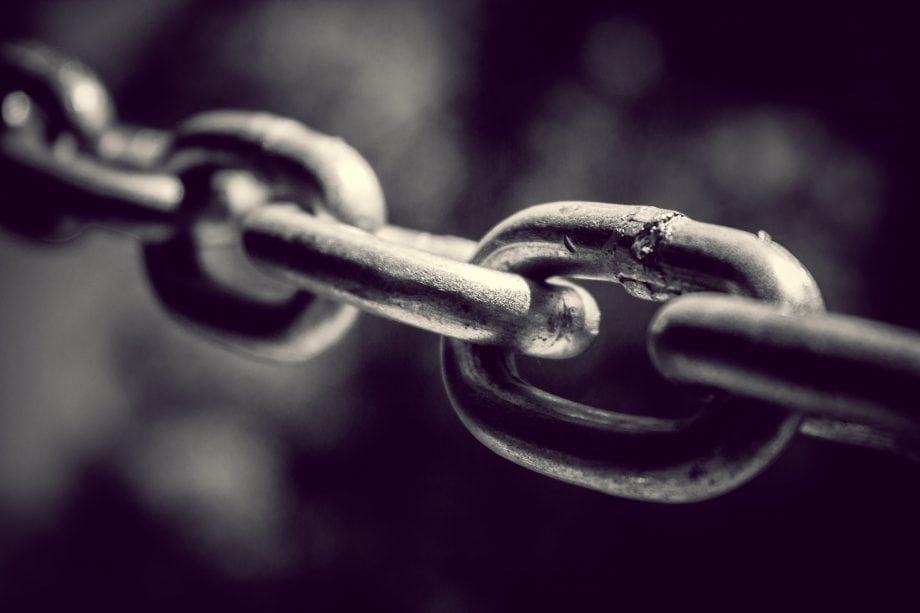 In the latest regulatory ECHO, everything revolves around a Chinese government sees Blockchain as an opportunity to monitor their population even more. The Singapore Central Bank and the Star Investor and Paypal founder Peter Thiel to speak. And also in the Case of the Ripple does something: the Ripple announced a partial success.
Source: BTC-ECHO