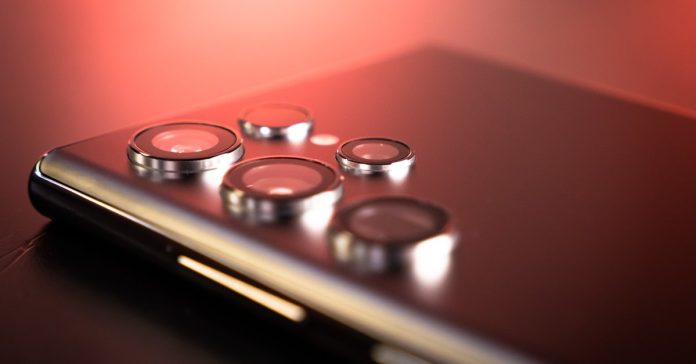 So unique is the new smartphone camera

Samsung not only builds smartphones, but also develops many components, which are then sold to other manufacturers. Among them is a new smartphone camera, the capabilities of which Samsung is now demonstrating in an impressive video.

Samsung shows what the 200 MP camera has on it

At the beginning of the month, Samsung officially presented its 200 MP camera for smartphones of the 2nd generation. There was already a 1st generation, but it was not used by a single manufacturer – not even by Samsung itself. This time it’s different, because Motorola has already announced that a smartphone with a 200 MP camera will be presented. Samsung also seems to be very interested in putting the camera’s capabilities in the right light. That’s why the company released a promotional video:

Interestingly, the 200 MP sensor from Samsung is not shown there installed in a smartphone, but only on a board. It looks quite big, so there should already be enough space in a mobile phone. Samsung even uses an additional lens to be able to photograph the cat decently. After that, the picture is printed out and hung on a building. Although the photo is gigantic, you still get a good result with many details to see (source: Samsung).

Does Samsung install the 200 MP camera itself?

That will be the big question. If Samsung is already advertising such a great 200 MP sensor, then it would also make sense if the camera is installed in a smartphone from Samsung. It would be conceivable to use it in the upcoming Galaxy S23 Ultra. Samsung is currently still hanging on the 108 MP sensor. The competition is happy in any case, because they will definitely use the new camera sensor in their smartphones now, when you can already get advertising for it for free. Motorola is directly involved, other manufacturers are likely to follow soon.