These Are the Best Memes About the Crypto Disaster

By Wendy Alsop
May 28, 2022
Facebook
Twitter
Pinterest
WhatsApp
Previous articleSlavi Presents First Prototype of Innovative Crypto ATM and got 5 Awards including “I Success International Awards” from Forbes Monaco
Next articleMarketers Can Work On Their Professional Development With The Help of Autowriterpro’s Expert Guides 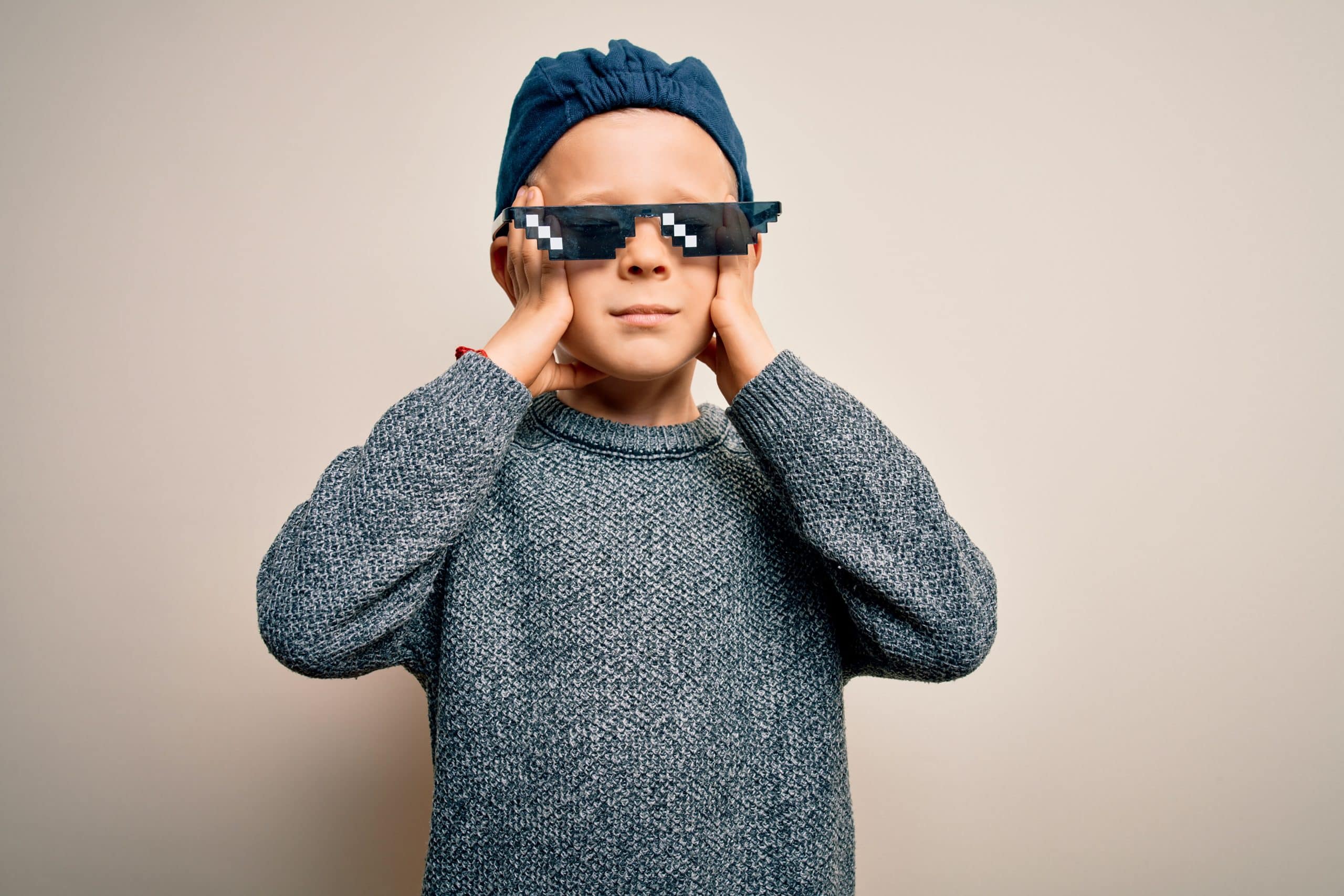 No crypto crash can do without memes. They heal wounds, form a community, lift the mood – especially in difficult times. Even the end of Terra really boosts the meme factory on the Internet. Terra investors scoff at the founder, Do Kwon, joke about himself and the entire crypto market. Her memes oscillate between therapeutic gallows humor, nasty pleasure in harm and tongue-in-cheek confessions. Three little masterpieces.

1. This is how Hitler learns about the Terra crash

Film clips converted to current situations are a perennial favorite of meme culture. In this scene from the Hitlerite drama “The Downfall”, the generals teach the Fuehrer what happened to his crypto assets after the crash of the algorithmic stablecoin. He starts a tirade against the whole crypto market (“I was promised Lambos!”). The video takes a little time to get going, but turns out to be a real gold mine of clever sideshows about crypto culture and the recent crash of Terra.

2. Stan from South Park docks in DeFi and experiences his blue miracle

A perennial favorite, but always good. South Park once parodied the banking crash of 2008 with “And … it’s gone”. The clip itself became a meme. In this version Stan runs into a “DeFi-Bank“ to create a check of his grandma, the banker puts it in DeFi and babbles some jargon (”First we buy some BTC with that money and then convert it into REN-BTC via crosschain-atomic-swaps”). After thirty seconds, the famous punchline follows: “And … its gone”.

The founder of Terra after the crash tried to appease the community for several days, explained the situation from his point of view, promised a revival of the project. How much some in the space think of him and his appeasements, they express in these wonderful memes.

If you are not (yet) looking for a laugh in view of the current events on the crypto market and you would like to get a better overview, this article is recommended to you: Terra (LUNA) Crash: The background. We also devoted ourselves to the topic of how badly the Luna crash hit small investors in particular.

In our guide, we show you how you can buy and sell cryptocurrencies in just a few minutes.