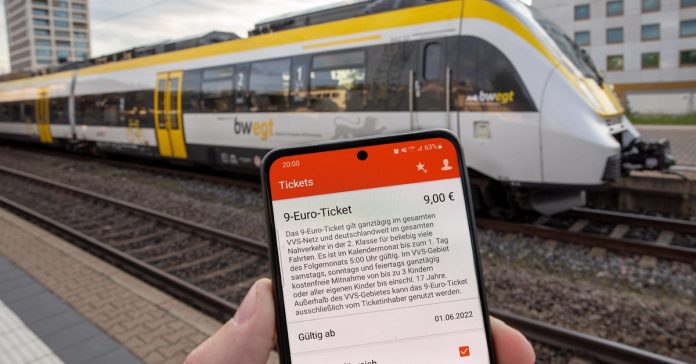 This app could have saved the train

She arrives late, but she arrives: Just in time for the start of the 9 Euro ticket, an app specially developed for the cheap monthly ticket is also available. However, there is much to suggest that you are not only late, but that you could have saved the same amount of work.

The waiting time has come to an end, the 9-euro ticket is almost there. Just in time, Deutsche Bahn also has a an app specially developed for the ticket launched on the market, the appropriate name “9-Euro-Ticket”. It is available in the Google Play Store and Apple’s App Store.

9-Euro-Ticket-App: it’s finally here, but no one has been waiting for it

The Association of German Transport Companies (VDV), which commissioned the app, informs about this. However, it is offered in the appstores by Deutsche Bahn. “The implementation of this digital offer was express wish of the federal and state governments, in order to offer the 9 Euro ticket to all potential passengers everywhere in Germany, even beyond the existing channels of transport companies and associations,” explains VDV President Ingo Wortmann (source: VDV).

But what can the app “9-Euro-Ticket” actually dothat it was so urgently desired by all parties involved? The honest answer must be: not much. In the app, customers can buy the 9 Euro ticket and store it digitally in order to present it at a ticket inspection. That’s it.

Doesn’t sound exhilarating and it isn’t. In addition, the possible payment methods are limited, only SEPA direct debit or credit card are offered. From PayPal or Klarna, to name just two examples, every trace is missing – for a modern application, an absurdity.

Other functions, such as the search for railway connections, are not provided. Customers can also not integrate a 9 Euro ticket already purchased elsewhere, but at least buy one for other people. But then this can only be displayed on the original smartphone. The possible usage scenarios are minimal. If you still want it, you can find the app here: 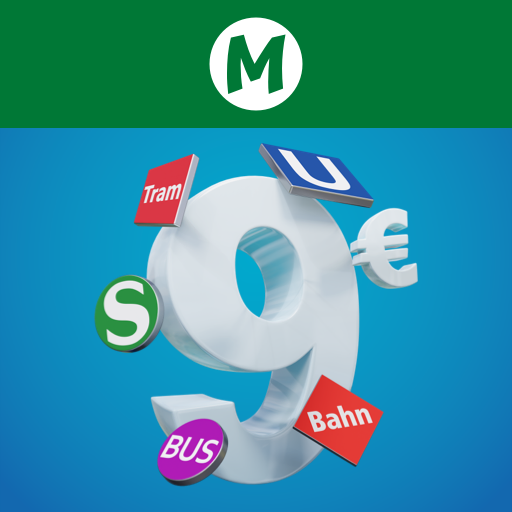 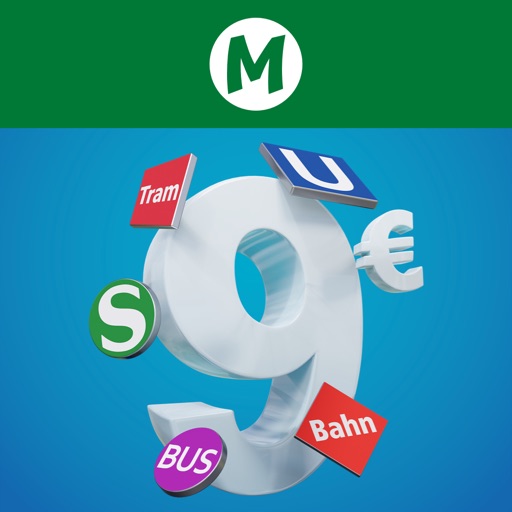 The cherry on this pile of abundance: from September 1, the 9 Euro ticket will be over again, no one needs the app anymore. Unless it is improved on a large scale according to the example of the Luca app and a completely new app is created.

You should know about the new 9-Euro ticket:

You can buy the 9 Euro ticket online in apps of regional transport companies, as well as via the DB Navigator app or on the Deutsche Bahn website. It is also available at vending machines, on buses or at ticket centers at the station. The digital purchase should actually be made possible for all citizens with the app, argues the VDV. Let’s be honest, this was not a serious problem before. There are actually enough other tasks to be solved by the railway. Hopefully, the 9 Euro ticket app has not been expensive either.