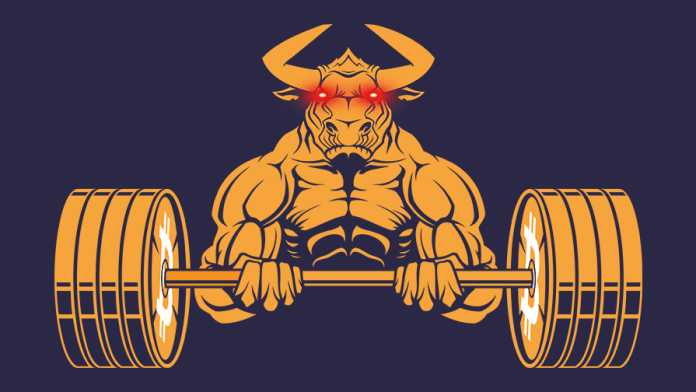 This is what awaits you in the new BTC-ECHO magazine 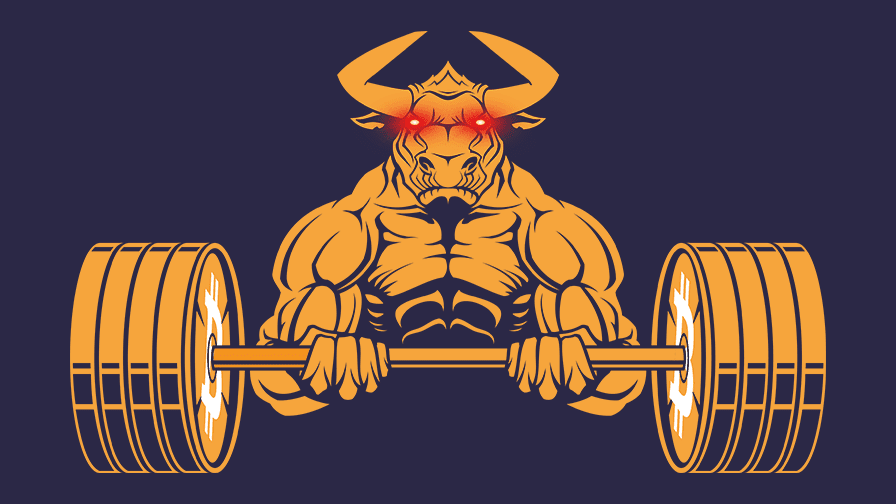 A sideways trend in the continuous loop: Even if you don’t look at the prices on the crypto market – events have turned upside down again in recent weeks. In order to keep an overview of the normal crypto chaos, we have prepared the most important, exciting and funny topics in the new issue of BTC-ECHO magazine. Go to the magazine shop here.

Who will win the battle on the stock exchanges?

The year 2022 stands for a trend reversal in the financial market: the winners of the last few years have now become the losers. Tech stocks and cryptocurrencies have literally crashed, while value stocks and especially commodities can record a whopping cash inflows. Inflation and key interest rate increases – driven by a supply shock – are forcing investors to adapt quickly to the new situation. In addition, the collapse of Terra (LUNA) shook confidence in the entire crypto sector. In the cover story, editor-in-chief Sven Wagenknecht explains what the new market environment means for investors and why Bitcoin could emerge as a winner from the crisis.

The rapid Death of Terra (LUNA)

Terra was considered an emerging crypto ecosystem, which, with its stablecoin portfolio and the LUNA token, formed one of the most important pivot points in the DeFi market. After the UST decay, the system imploded: LUNA is sold for pennies. The crash has shaken the market and not only scratched confidence in algorithmic stablecoins. What remains are desperate investors, a black hole in the crypto market and many open questions that we are pursuing.

The BTC-ECHO magazine is the leading German-language magazine since 2014 on the topics of Bitcoin, blockchain, NFTs & cryptocurrencies.

Go to the magazine

No other stands for institutional Bitcoin adoption like Michael Saylor. Since the MicroStrategy CEO announced his Bitcoin entry in the summer of 2020, Saylor has been tinkering through talk shows and podcasts and announcing the good news of the new money. But research by BTC-ECHO shows: not everything that glitters is gold. David Scheider retraces the exciting story of Michael Saylor and Mr. Whale in the magazine.

Bestselling author, ex-professional kitesurfer, accident surgeon and crypto entrepreneur: Julian Hosp is a restless jack of all trades – but he has not only made friends in his professional life. His resignation from TenX, one of the early crypto start-up hopefuls, has earned him a lot of criticism. Even today, the accusation against the former TenX president is: insider trading. What’s up with the scam allegations? This and more we wanted to know from the busy businessman.

The world’s largest music label is putting its stars on the blockchain. With NFTs, Rihanna, Elton John and co. could tokenize their sound skills and give their fans unique experiences. Are NFTs playing the first violin in the music industry of the future? Marlen Kremer gets to the bottom of this.

Bitcoin and the controversial debate over GDP 119

So-called Bitcoin Improvement Proposals (BIPs) are the common way to submit proposals for the further development of the Bitcoin protocol. In recent weeks, an excited debate has developed within the Bitcoin community, especially around GDP 119. Guest author Roman Reher – better known as Blocktrainer – shares his thoughts on this controversial topic in his column.

The BTC-ECHO magazine is the leading German-language magazine since 2014 on the topics of Bitcoin, blockchain, NFTs & cryptocurrencies.

Go to the magazine

Dr. Mansher Singh, a Specialist Plastic Surgeon Based In Manhattan

A Thru Z Pediatrics Accepts Commercial Insurance, Medicare, And Medicaid Plans To Make Their Services Affordable