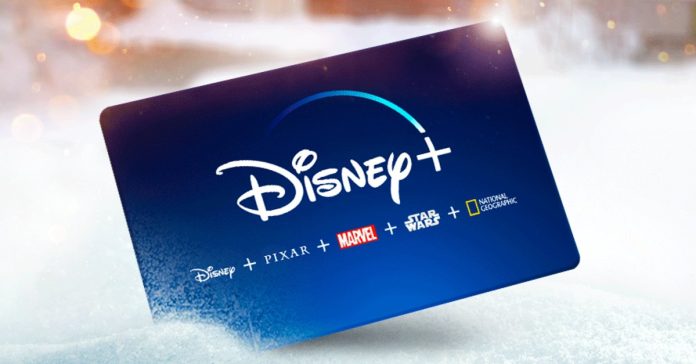 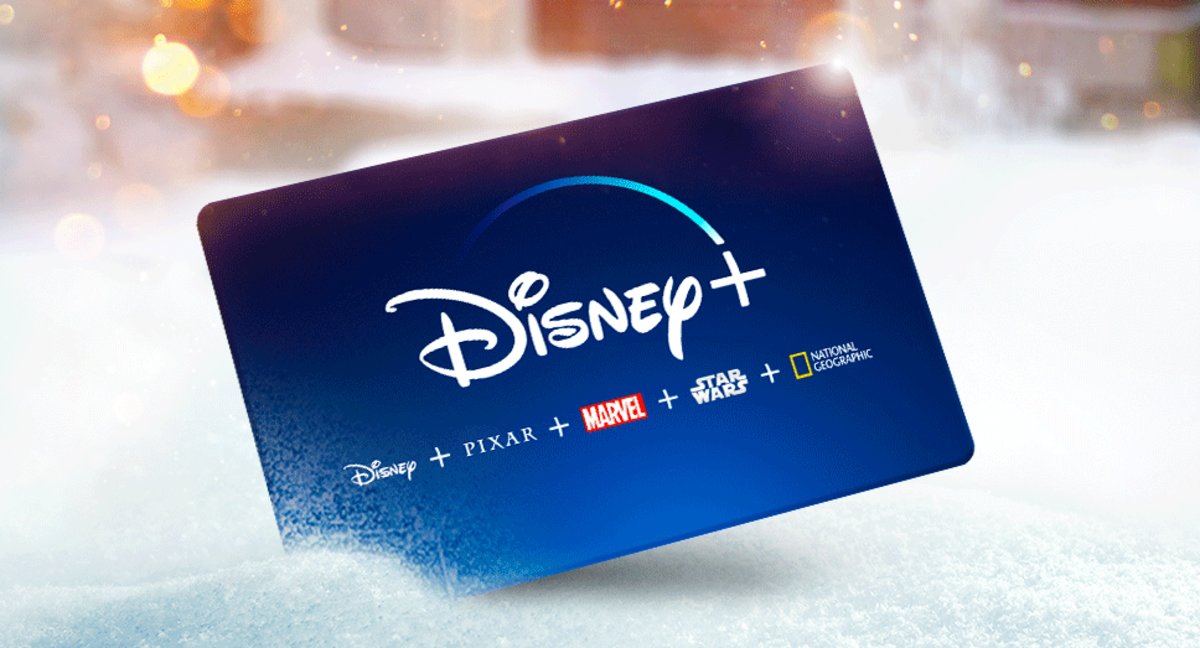 “Doctor Strange in the Multiverse of Madness” is currently running in cinemas worldwide, but in a few days the Marvel blockbuster will also be available on Disney + – at no extra charge and additional costs. We’ll tell you when it’s time.

Update of June 3, 2022: Surprisingly, the previously announced date was not a mistake. Disney+ takes in fact, the latest Marvel hit “Doctor Strange in the Multiverse of Madness” is already in the program from June 22nd. It is currently still running in the cinema and will probably be shown there in three weeks.

However, users of Disney + can then save the cinema ticket and watch the film directly in the stream – at no extra charge, usually within the flat rate. If you want to know exactly, the film should be available at Disney+ from 9 a.m. on the morning of June 22 (source: What’s On Disney Plus).

Has Disney+ already revealed too much? For a short time, the release date for the streaming provider’s German Instagram account of all things was “Doctor Strange in the Multiverse of Madness” see. According to this, customers could already from June 22, 2022 watch the second part of Doctor Strange on the streaming platform – regularly without a VIP ticket surcharge. However, the message was taken offline again a short time later (source: @DragonSkill01 via The Direct).

Doctor Strange 2 on Disney+: Is the Marvel hit really coming in June?

The question arises: how credible is the mentioned date, was it perhaps just an oversight? In theory, June 22 would be quite possible, after all, Disney would comply with its own 45-day window for exclusive cinema marketing. However, they didn’t stick to the last two Marvel blockbusters and only released them later on Disney+. Specifically, there were 70 days between the cinema and streaming start for “Shang-Chi and the Legend of the Ten Rings” and at least 68 days for “Eternals”. In short: a good 10 weeks should be at least in between.

A little foretaste in the trailer:

In this respect, a start in July would be more likely. Especially because Disney certainly still wants to generate the optimum of cinema revenue. Currently, “Doctor Strange in the Multiverse of Madness” is at number 1 in the cinema charts in many countries worldwide (including in Germany) and has already grossed over 800 million US dollars. The road to the billion is not far away and Disney definitely wants to take it with them. Ergo: Let’s wait and see, but we would rather expect July than June for a launch on Disney+.

Coming in June, Ms. Marvel will be on Disney+:

But new food is already coming to Disney+ for Marvel friends. Already starting from June 8, we will start with “Ms. Marvel” a new series of the MCU consisting of 6 episodes. These will be published on Wednesdays, the last episode will then be made available on July 13. A week before that, “Thor: Love and Thunder” will be released in cinemas and from August 17, “She-Hulk” will be doing her mischief at Disney+.