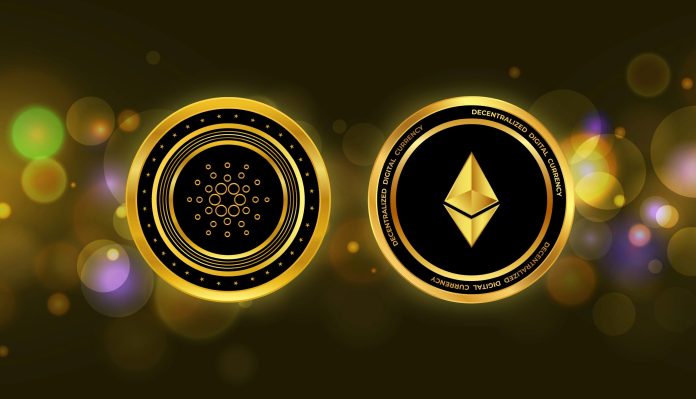 By Wendy Alsop
May 31, 2022
Facebook
Twitter
Pinterest
WhatsApp
Previous articleAndroid tablet with LTE and keyboard at a bargain price
Next articleThe three pillars of modern networks 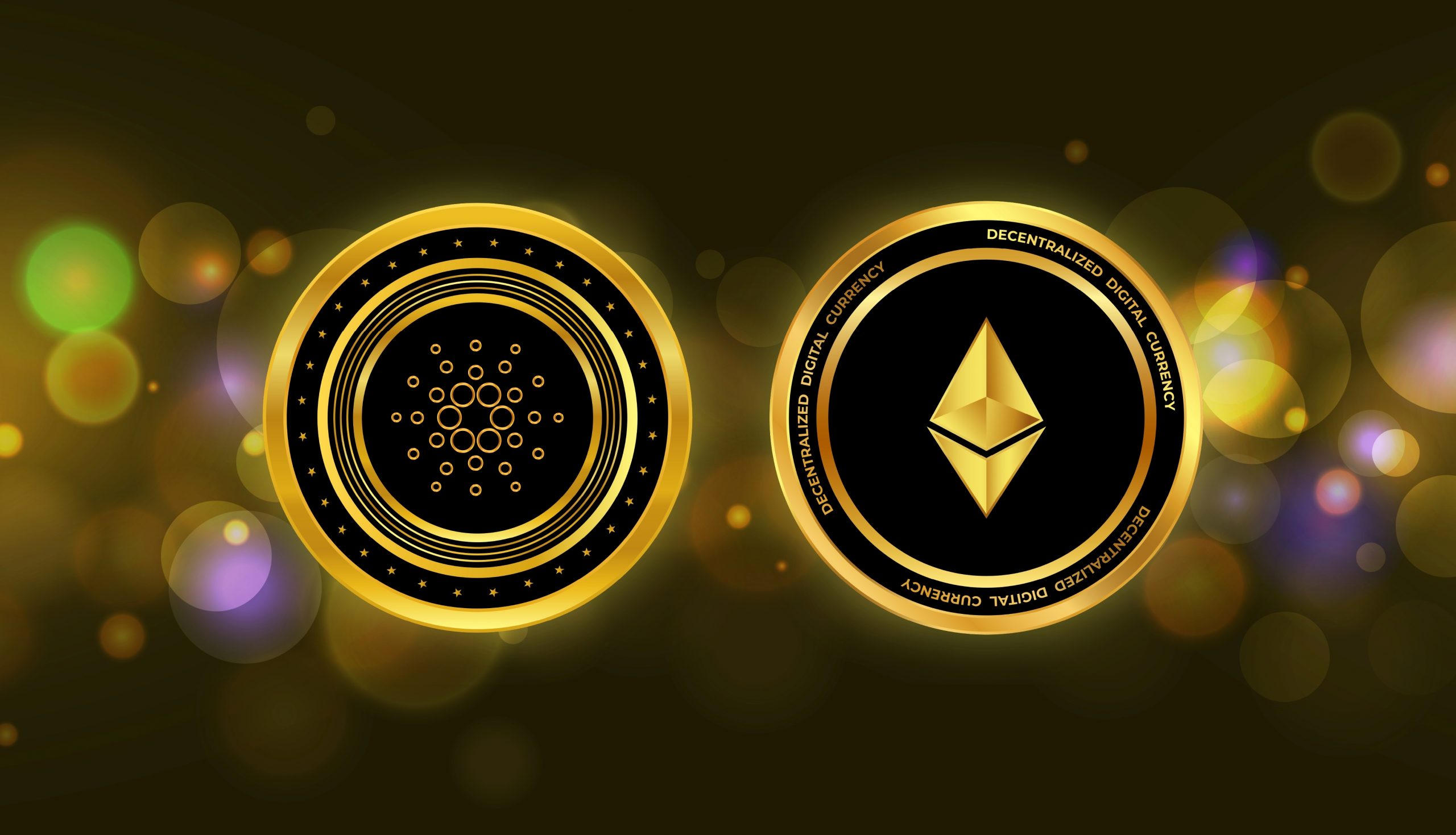 It has been live since the weekend: a new bridge between Ethereum and Cardano, via which USDC and ERC-20 IAG tokens can be transferred. The token bridge developed on the Cardano sidechain Milkomeda Iagon serves as an interface between the smart contract platforms and is to be extended to other networks in the future.

In advance: At least four milkAda tokens are required to use the Iagon Bridge. To do this, ADA tokens must be sent to an EVM wallet – or vice versa – via a Cardano wallet. In order to be able to carry out the swap, a milkAda is required as a transaction fee. The rest remain in the wallet.

Step 1: Transaction from Ethereum to Milkomeda

In the first step, a Metamask wallet must be connected. For this, the “From” button on the Bridge Side Ethereum is selected and converted to Milkomeda via “To”. In the next step, the corresponding token is selected, as well as the number of tokens to be transferred. Finally, the transaction is confirmed. The transfer takes about 45 to 60 minutes.

Step 2: From Milkomeda to Cardano

As soon as the transaction is settled, the milkIAG tokens should be present in the wallet. The game starts from the beginning. Using the ”From” button, Milkomeda is selected to log in with the Metamask wallet. Then select Cardano under “To” and click on “Connect” to log in with the Cardano wallet. Then select the token (milkIAG) and determine the number of tokens to be transferred. Finally, the transaction is confirmed. After about ten minutes of waiting, the IAG tokens should appear in the Cardano wallet.

The token transfer from Cardano to Ethereum also requires two steps, which, according to Iagon, should be automated in the future. After the conversion of CNT IAG tokens via a Cardano wallet into Milkomeda tokens, they can be transferred to the Ethereum wallet.

The Iagon Bridge is still in beta stage and the desktop version is expressly recommended over the mobile version. However, the bridge is already fully functional for this purpose.