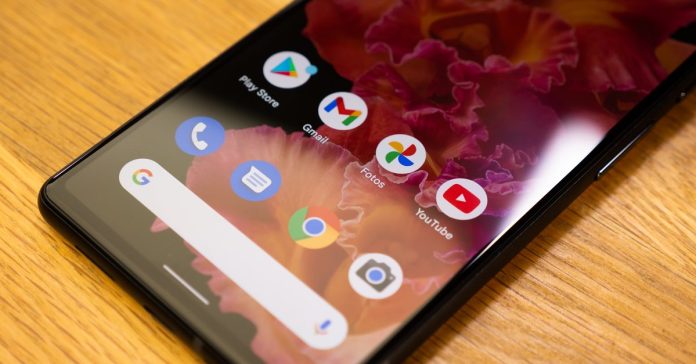 By Wendy Alsop
May 27, 2022
Facebook
Twitter
Pinterest
WhatsApp
Previous articleThose who have a modern mobile phone will love this piece of furniture
Next articleIT service providers: Making digital activities smarter

A foldable smartphone from Google is not to be expected in the near future. In 2022, the “Pixel Fold” is not supposed to appear, but a later date is planned instead. Reports indicate problems with quality.

According to reports from South Korea, which rely on a supply chain specialist, the foldable Google phone is not coming this year. The “Pixel Fold” will not be released until 2023as it is now called (source: The Elec). According to the original plans, the special mobile phone should have been released as early as 2021.

The reason is that Google do not agree with the quality offered be. The smartphone should not yet be “as complete” as Google would like. The mobile phone should not be ready until spring 2023 at the earliest. It is also fitting that Google did not mention the folding phone with a word at the recently held developer conference I / O – but probably already referred to the Pixel 7.

According to previous leaks Google is experimenting with two designs for the smartphone, which is supposed to be internal “Passport” and “Jumbojack” be called. While “Jumbojack” can be folded horizontally like the Samsung Galaxy Z Fold 3, “Passport” probably has a vertical folding, just like the flip phones from Samsung.

The OLED displays of the “Pixel Fold” should also come from Samsung accordingly. The passport variant of the mobile phone could be equipped with a inner 7.57-inch display and a 5.78-inch screen on the outside. According to rumors, the phone will be equipped with Ultra-thin glass (UTG), which is also from Samsung.

These pixel devices were on display at the I/O:

Despite the delay: “Pixel Fold” in front of the foldable iPhone

It is known that Apple has also been working on foldable displays for several years and has already filed several patents on the technology. According to the latest rumors, a foldable iPhone is supposed to coming to the market only in 2025. As far as Apple is concerned, Google can take a little more time.