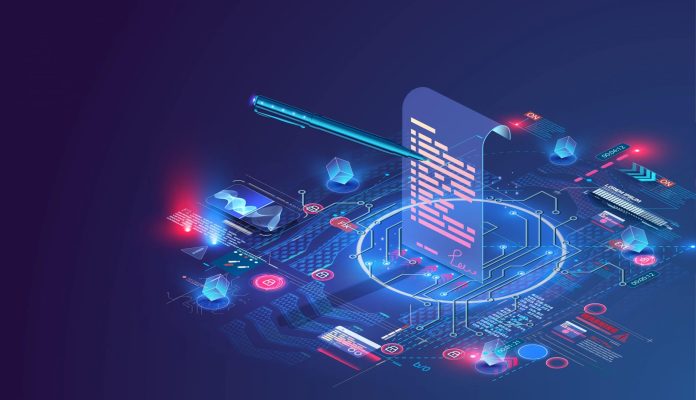 How to behave as a DPoS validator?

This article is first on the Fin Law Blog appear.

The collapse of the stablecoin TerraUSD, as well as the underlying cryptocurrency Terra Luna (LUNA), has led to massive losses of investors invested in the values. The value of the TerraUSD has clearly decoupled from the value of the US dollar, and LUNA tokens are now worth only a fraction of a dollar cent. The core function of the project – the 1:1 coupling of TerraUSD to the US dollar through an algorithmic solution – did not work. The confidence of the market and investors is persistently disappointed.

The project initiators therefore contacted the Terra community last week with a plan to revive the project. Voting on the resuscitation plan was carried out through the validators of the network, one vote in each case being represented by a token delegated to a validator. For operators of validators to whom LUNA has been delegated by third parties, such governance votes often pose a dilemma. While one delegate urges the validator operator to vote for a governance measure, the other demands a negative voting behavior. How should validator operators behave in such a case?

No entitlement to certain voting behavior without agreement

In these constellations, there is regularly a lack of agreement on contractual obligations, as there is no real communication between the parties involved. In particular, there is a lack of a commitment to the delegates to vote in one sense or another in a governance vote or to participate at all. Of course, the case is different if operators of validators communicate with their delegates in some form, for example via a website, e-mail or messenger, and promise them a certain voting behavior. Then, in individual cases, contractual relationships may have arisen between the parties involved, which, for example, also include the contractual secondary obligation of the general protection of the interests of the contractual partner.

Clear and consistent communication is important

Operators of validators have the lowest risk in connection with governance votes if they maintain clear and uniform communication with their delegators. Since the interests of the delegates may be in conflict with each other with regard to the outcome of governance votes, it is advisable in case of doubt not to participate in such votes at all and – as far as possible – to inform the delegates in advance.

Delegators with an interest in a certain outcome then have the opportunity to withdraw their crypto units from the operator’s validator and take care of themselves that they are used for the desired vote. Otherwise, there is a risk that delegates who have suffered a disadvantage from the outcome of a governance vote will try to indemnify the validator operator.

You want to buy Bitcoin (BTC)?

We will show you the best providers where you can buy and sell Bitcoin in a few minutes.

The Application Delivering Financial Security to the UAE

In a world where financial security is increasingly hard to come by, Paisa is...
Read more

New Day Floors is one of the best flooring companies in San Antonio, serving...
Read more