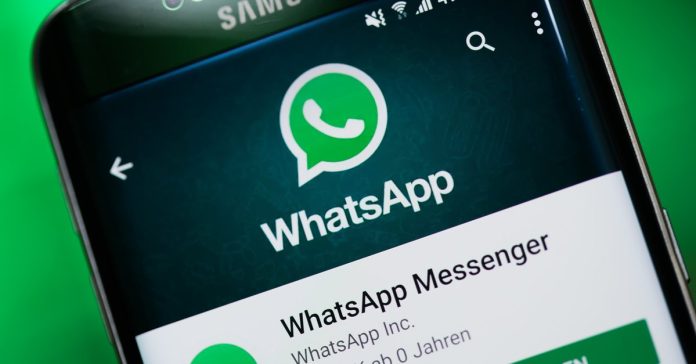 If you break one of these 9 rules, you will fly out

Sometimes you get the impression that there are no rules on WhatsApp and everyone can do whatever they want there. But the exact opposite is the case. We tell you 9 rules that you should never break on WhatsApp. In the worst case, your account will be blocked and you will no longer be able to use the messenger.

WhatsApp is the most popular messenger in the world. It’s not without rules. That is exactly why the Group has also included in the terms of use nine important rules have been establishedwhich no one is allowed to break. Otherwise, the account will be blocked.

What you can do on WhatsApp, we’ll tell you in Video:

You have to report WhatsApp violations yourself

WhatsApp only tracks violations if users report misconduct. Since the messages are end-to-end encrypted, you have to take action yourself if you notice problems. Only then can WhatsApp do something about it.