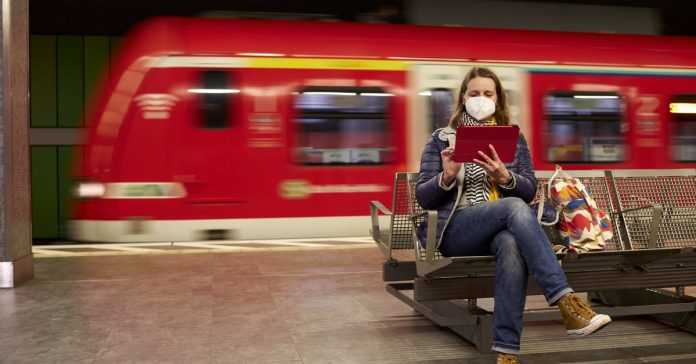 By Wendy Alsop
May 28, 2022
Facebook
Twitter
Pinterest
WhatsApp
Previous articleDragonaire, the Fastest Growing P2E Game in 2022, Enhances Small Investor-friendly Optimizations after Its Beta Test
Next articleBack to the Dark Ages with streaming services 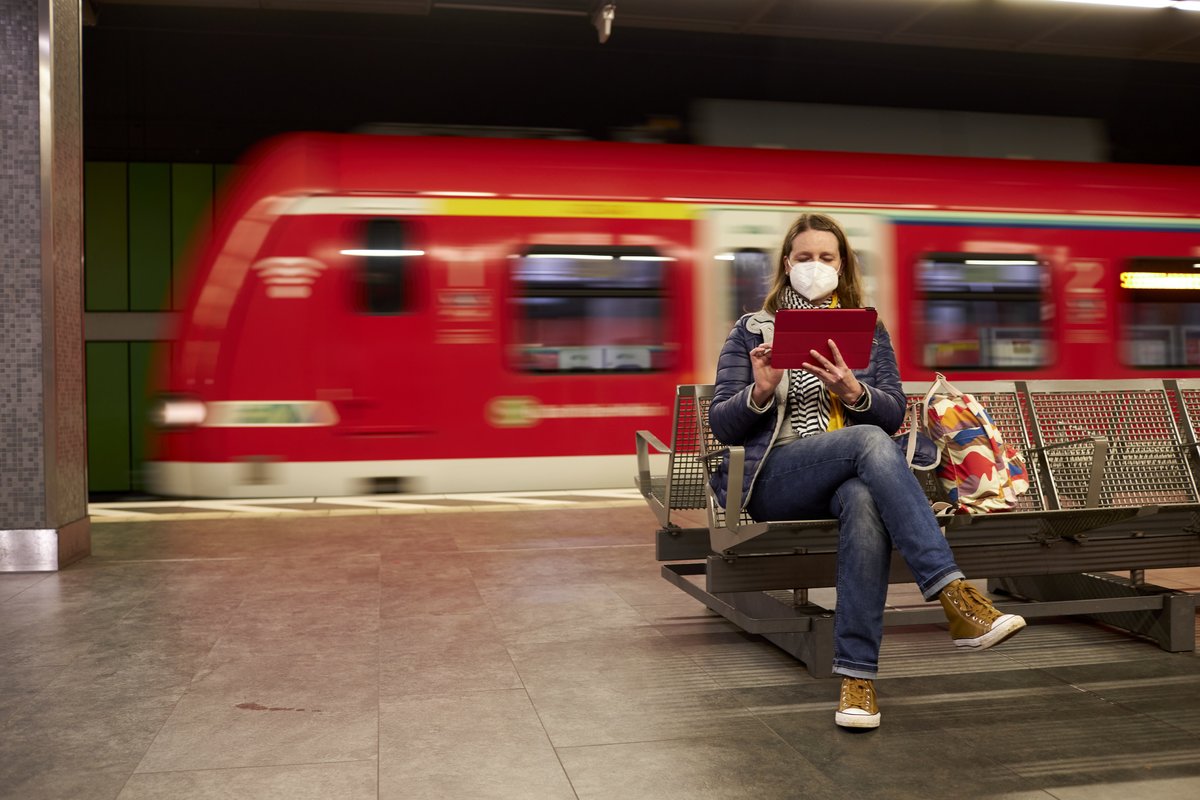 With the 9 Euro ticket, many more people want to travel by train. At least that’s what you expect at Deutsche Bahn and Co. Vodafone is also expecting a big crowd, but thanks to the expansion measures around stations and along the routes, they are prepared for it. It doesn’t hurt to be well prepared.

Over the past 5 months, Vodafone has, according to its own statements, put a focus on the Increase LTE and 5G networks at stations and on busy railway lines. This step should now also benefit commuters and holidaymakers with the 9 Euro ticket. Not only were gaps closed, but above all investments were made in the performance of the existing networks.

Almost 500 Construction projects for the LTE and 5G networks Vodafone has been implemented since the beginning of the year, the company writes (source: Vodafone). In some cases, completely new locations have been set up, but additional radio cells have also been built or existing ones have been modernized so that they better meet everyday requirements.

In addition to large railway stations such as in Hamburg, Berlin, Hanover and Stuttgart, this also applies to smaller locations. Vodafone Lübeck is an example. With the distribution, one hopes Benefits for passengers travelling to tourist destinations with the 9 Euro ticket.

Whether you are working on your smartphone on the go, streaming the new episode of your favorite series or listening to podcasts to pass the time on the road – all this is required high bandwidths, especially when a lot of people come together, like at the train station or on a full train.

What else you need to know about the 9 Euro ticket, we show here:

Vodafone sees itself as responsible and wants to deliver – good news. However, you should note: the expansion is already part of Vodafone’s campaign to improve its own network. The focus has not been shifted specifically for the rush through the 9-Euro ticket.

On the other hand, if the rush should actually become as enormous as the DB expects, the connection should still stutter from time to time. If you want to be sure, you should Series or podcasts and Co. better to download beforehand and then watch offline. Another power bank packed up and nothing can go wrong on the way, at least in terms of entertainment.

Dating Sites for Over 50 Provide a More Enjoyable Experience