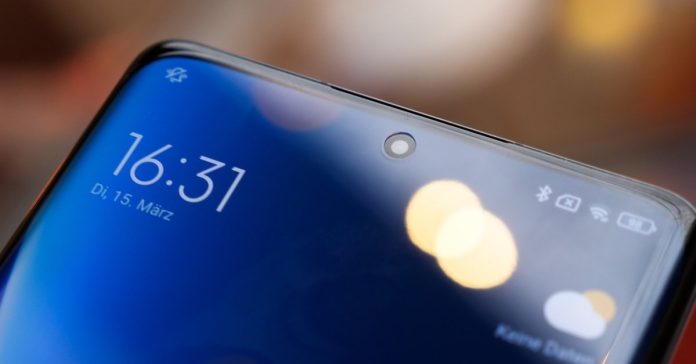 New cooperation will make everything better

The wait for one of the most important smartphones of the year will soon come to an end. After countless speculations, Xiaomi has now officially confirmed that the Chinese company is entering into an important partnership. This will bear its first fruits in July with the Xiaomi 12 Ultra.

Xiaomi and Leica have officially confirmed their cooperation. It has been suspected for several months that the two companies want to cooperate and build better camera smartphones together. Now this partnership is official. According to Xiaomi, a “jointly developed flagship smartphone with a ‘co-engineered with Leica’ camera module” will be launched in July 2022. Accordingly, the performance should take place a little earlier.

Of course, both companies are happy about the partnership and want to taking mobile photography to a new level together. Xiaomi should of course benefit greatly from the more than 100 years of experience of the legendary camera manufacturer. Already in the cooperation with Huawei, Leica has shown how much better the smartphone cameras can be when professionals are involved. Xiaomi has also already shown with the Mi 11 Ultra what the Chinese company has in the camera sector. It was for some time the best camera smartphone on the market, according to DxOMark. Meanwhile, Honor and Huawei are better.

The current best smartphone from Xiaomi:

Many Xiaomi fans have been waiting for a real flagship smartphone for a very long time. Currently, the Chinese company also offers good phones with the Xiaomi 12 and 12 Pro, but these models are not really outstanding in any point. This is likely to change with the Xiaomi 12 Ultra, which in turn can compete with models such as the Galaxy S22 Ultra (for review) from Samsung and set new standards. It will be interesting to see how well the new Xiaomi 12 Ultra will do and whether it will then be really well available. The Xiaomi Mi 11 Ultra was basically hard to get and then quietly disappeared from the market.