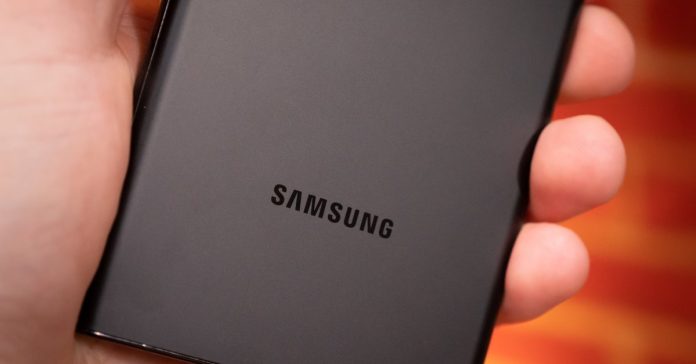 Samsung employees do not know their own smartphones

If you are not careful on Twitter, you will quickly get fat. At Samsung, however, it was not a wrong word or an inappropriate like that led to the embarrassing blunder. On the contrary, some Samsung employees don’t even seem to know their own smartphones.

Whether from Apple, Samsung or Xiaomi: nowadays all smartphones look the same – that’s a common accusation. Looking at the front, you can even understand this criticism, because from the front and when turned off, it is difficult to distinguish an iPhone from a Galaxy. However, the differences are greater on the back, where each manufacturer maintains its own design signature. Even more amazing when they your own employees consider a smartphone of the competition for their own.

Exactly this Mishap has befallen Samsung employees on Twitter. To a tweet from YouTube star MKBHD, who publicly wondered about the meager scope of delivery on a test device, Samsung Canada replied: “Hi Marques, thank you for bringing this to our attention. Send us a private message with your contact information – our customer service will take care of the matter.“

First of all, a nice answer, one would think. problem: It was not a Samsung smartphone at allwhich the YouTuber held in his hand. Both on the packaging itself and on the smartphone, the Sony brand lettering is clearly visible, and also the model name: Xperia 1 IV, which was presented recently. Nevertheless, the employees of Samsung Canada mistook it for a Samsung smartphone – an embarrassing blunder that has caused decent laughs on the net.

Current Samsung smartphones such as the Galaxy S22 look completely different on the back:

Samsung wants to beat Apple from 2025

At Samsung itself, some changes are coming to the house. The industry leader throws down the gauntlet to Apple and wants to have made up for its performance lag in processors in 3 years. In the meantime, however, Samsung is also struggling with the current world situation.