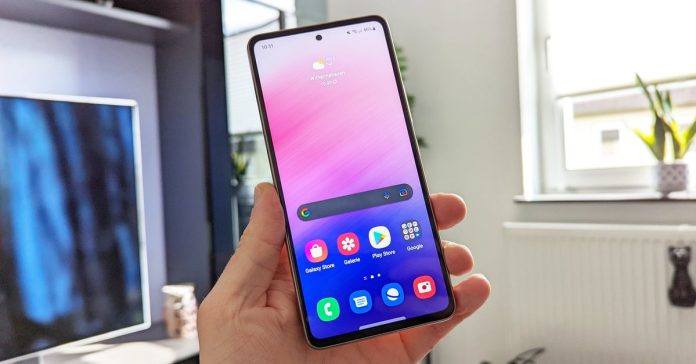 Samsung is hitting it very hard with smartphones

Although Samsung is the largest smartphone manufacturer in the world, this does not mean that the phones are selling better and better by themselves. After Apple, Samsung also has to follow suit now. There are many reasons for the procedure – just like with Apple.

The reasons are obvious. As with Apple, the high inflation, the war in Ukraine and the situation with suppliers will be the main reasons. Both companies are expecting a difficult year in smartphone sales. Those who can will certainly keep and use their mobile phone for a little longer before a new purchase is due. Samsung and Apple supply their smartphones with updates for a very long time, so at least no security problem should arise here. Moreover, if the situation in the world does not improve, experts assume that production will be further shut down.

Other smartphone manufacturers are also likely to be affected

Although the analysts have so far only pre-buttoned Apple and Samsung, other smartphone manufacturers are also likely to be affected by the development. Xiaomi in particular could also suffer from this. This also applies to other Chinese smartphone manufacturers. The year 2022 will not be easy for the industry. We will find out in the coming months how bad it will really be in the end.