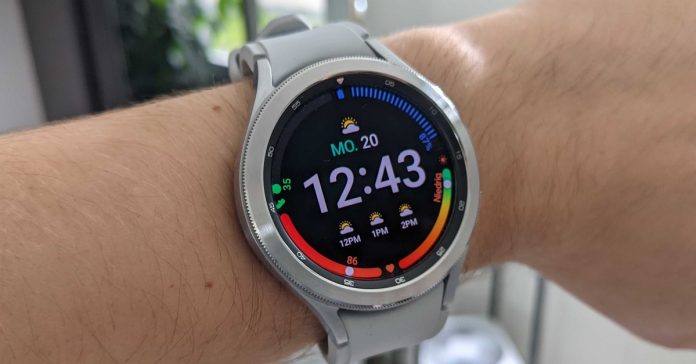 Samsung will introduce the Galaxy Watch 5 in several versions in a few weeks. There will also be a new Pro version of the smartwatch. Actually, it was expected that this will appear in addition to the already known models. But nothing will come of it, as Samsung itself confirms in an app.

In the video you can clearly see the difference in the design of the two Samsung watches:

When will the new Samsung smartwatches be presented

We no longer have to wait long for the presentation of the new Samsung smartwatches. Already in August, the Galaxy Watch 5 is expected along with the new folding phones from Samsung. At the latest then it will become clear whether the rumors are true. But Samsung has now basically confirmed with the Health app that something will change there.