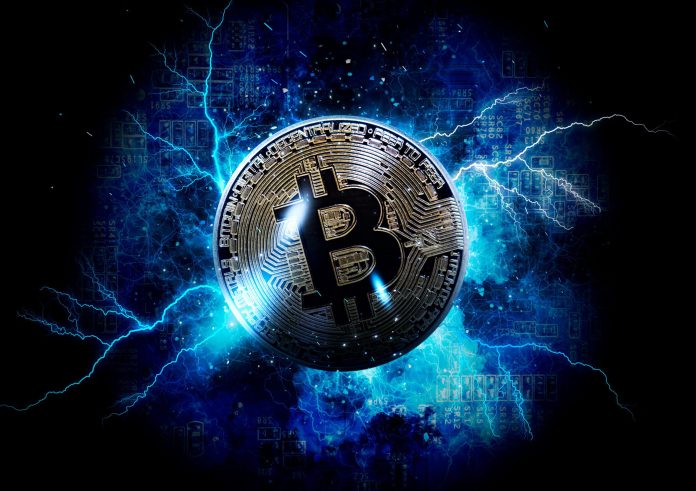 Price analysis based on the value pair BTC/USD on Coinbase

Another price weakness imaginable at any time

Disclaimer: The price estimates presented on this page do not constitute buy or sell recommendations. They are just an analyst’s assessment.

The chart images were created with the help of TradingView created.

eToro offers investors, from beginners to experts, a comprehensive crypto trading experience on a powerful yet user-friendly platform.