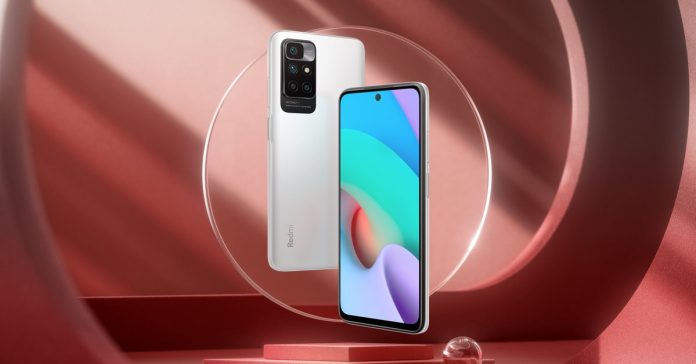 The secret to a new price-performance firecracker has been revealed

It won’t be long before Xiaomi introduces the Redmi 11. Now some important specifications of the entry-level smartphone have appeared in advance, which is expected at a particularly reasonable price. Accordingly, it is a 5G mobile phone with a large display and battery.

As early as the end of June 2022, the Xiaomi Redmi 11 could be launched on the market, as new reports suggest. Despite the expected low price, there is a leak after to get a 5G mobile phonewhich is powered by the MediaTek Dimensity 700 processor. It should be supported by 4 GB of RAM and an internal capacity of expandable 64 GB. Nothing is yet known about possible further variants.

The LC display of the mobile phone apparently comes to a Diagonal of 6.58 inches and provides a refresh rate of 90 Hz. With the selfie camera, there is no notch in the display, instead a punch hole is used. According to the current state of knowledge, it offers images with a resolution of at least 5 MP.

On the back of the Xiaomi Redmi 11 it can be assumed that there is a double camera, which Images with 50 MP and 2 MP allows. The phone itself should be 9 mm thick, other dimensions are still pending. The fingerprint scanner is located on the side.

The most important key figures for the battery have already been determined. He offers a Capacity of 5,000 mAh and can be charged wired with 18 watts (source: 91mobiles).

Most recently, Xiaomi had presented the Note 11T Pro at the Redmi brand:

The Redmi 11 from Xiaomi should be especially interesting for price-conscious beginners those who do not want to give up 5G and attach importance to a large battery. Compared to the Redmi 10, the successor is slightly larger, but probably does not have a quad camera.

The Redmi 10 is officially offered in this country for 149.90 euros (see Xiaomi). A similar price can also be assumed for the Redmi 11, although a slight price increase cannot be ruled out.