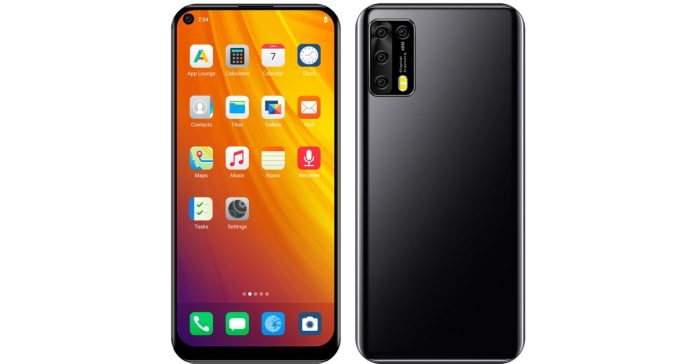 This Android smartphone also wants to make it so 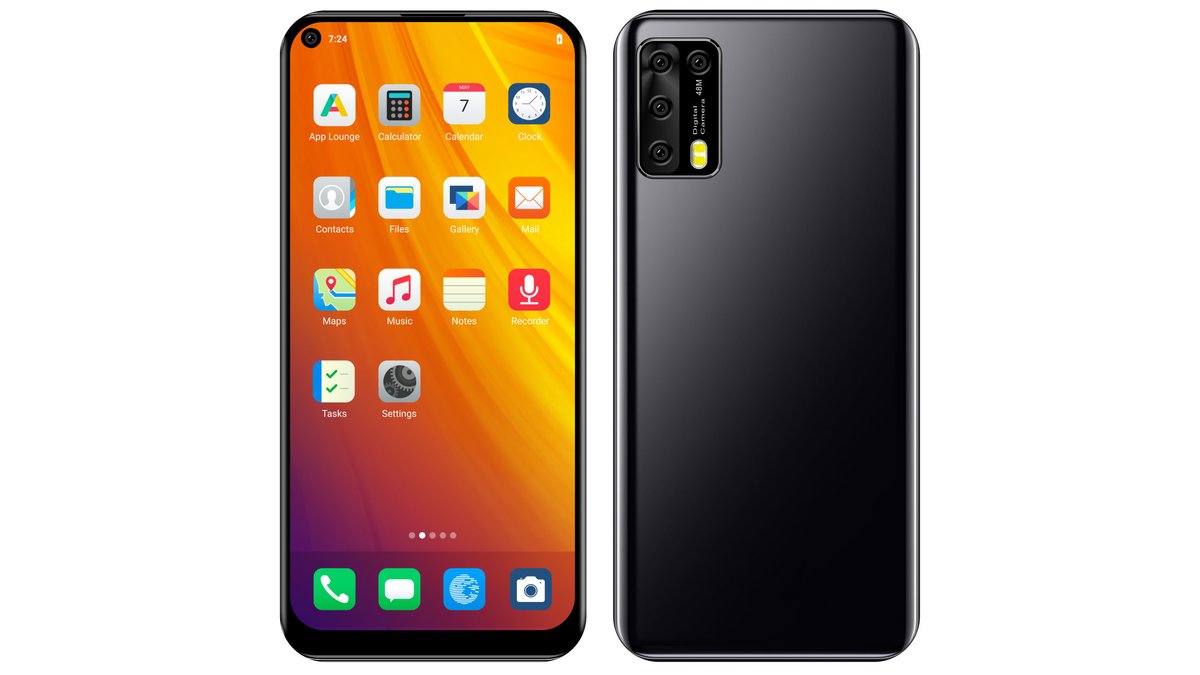 Android smartphones are firmly tied to Google in Europe. If the Google services or apps are missing, then the smartphone feels unsaleable. Huawei is currently feeling this very clearly. But it should also work completely without Google and that’s where the Murena One comes into play.

Murena One: Android phone without Google

Not having Google services and apps on your Android device is actually perceived as very negative by ordinary end customers. But many people simply do not want to rely on Google and are therefore looking for alternatives that do without the US group. Now you could reach for the iPhone, but you have to limit yourself relatively strongly. This is not the case with the Murena One. Here you get an Android phone that should be able to do everything and can do without Google services.

The Murena One is the first own smartphone of the manufacturer, which otherwise only smartphones with the Google-free operating system /e/OS equipped hat. However, it is certainly not a completely proprietary development, but a model was purchased here and equipped with its own operating system. Technically, you get a mid-range phone with a 6.53-inch FHD display, octa-core processor, 4 GB of RAM, 128 GB of internal memory, which can be expanded via microSD card.

Other features of the Murena One include a 48 MP camera on the back and a 4,500 mAh battery. You have to do without a 5G modem with the mobile phone. It works with 4G. The price is 349 euros (take a look at Murena). The goal is to no longer be a product of Googlebut still have access to the Android apps you like to use. This should work with the operating system /e/OS.

The Google Pixel 6 is exactly the opposite of the Murena One:

Google apps have been replaced with their own applications

Murena has replaced popular Google apps such as Maps with its own applications. All the apps you need for everyday use should be available. Access to messengers such as Signal is also possible. So if you want to do without Google and also don’t have a Huawei phone, you can now grab the Murena One.

Dr. Mansher Singh, a Specialist Plastic Surgeon Based In Manhattan

A Thru Z Pediatrics Accepts Commercial Insurance, Medicare, And Medicaid Plans To Make Their Services Affordable