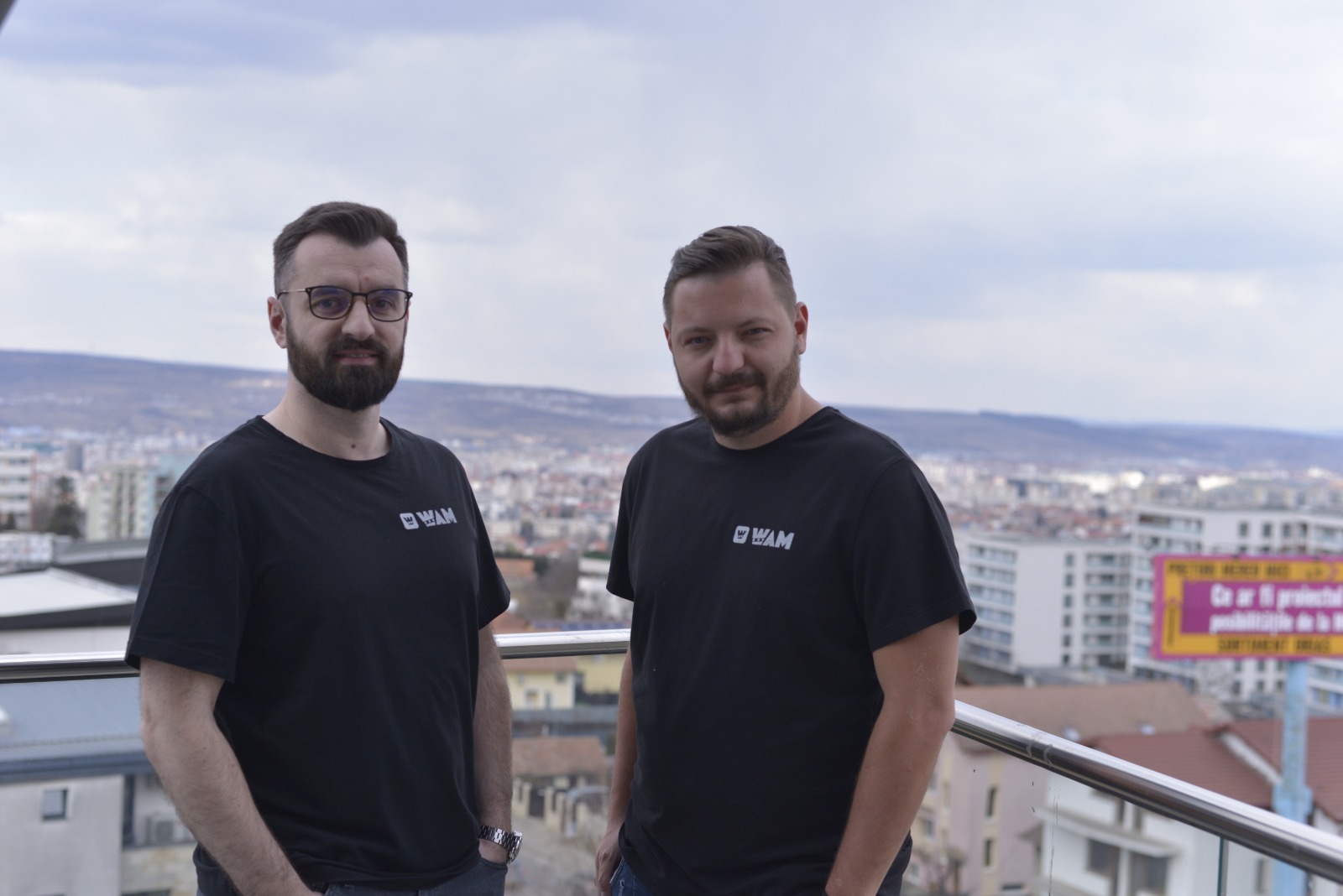 In attendance at this conference were Dani Tamas (CEO), Alex Rus (CBO) and Vlad Mustatia (CTO). This summit presented the opportunity to meet up with community members and have key discussions on the future of the blockchain industry.

At this conference, the SuperNova Start-up-pitch challenge was held in which Dani Tamas (CEO) spoke about how WAM is making crypto fun for 1.5 billion people and plans to raise 20 million in a series in an equity round to onboard a hundred million players to Web3 in the next 2 years. In his words, “….we are aiming not to be in the market, we are aiming to be the market”.

After competing against 44 countries, WAM emerged winners of the start-up pitch challenge at the Blockchain Frontier LEADER category

WAM (https://wam.app/) is a Web3 game-tech company building the first P2E hyper-casual competitive crypto-gaming platform using the blockchain. WAM stood out in the last year by being chosen as a top dApp in August by BNB Chain and reaching the top charts of App Store and Google Play in both Philippines and Romania.