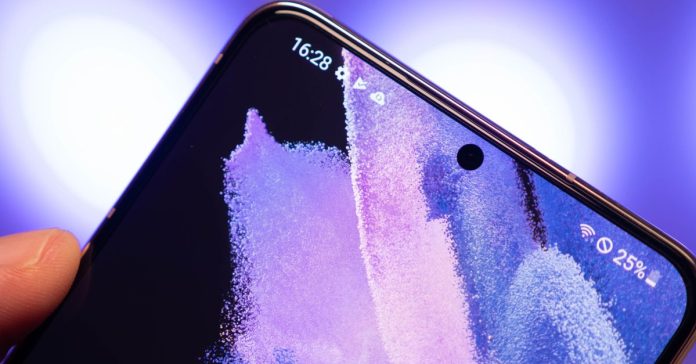 By Wendy Alsop
June 1, 2022
Facebook
Twitter
Pinterest
WhatsApp
Previous articleGermany has lost out in Europe as a business location
Next articleRedmi Note 11 with a 6 GB tariff at a saving price

Samsung stays true to itself and releases one software update after another. Even before Google provides the new update for its Pixel smartphones, Samsung is once again presenting. Interestingly, not for the latest models, but for those from the previous year. But the Galaxy S22 phones are also likely to follow quickly.

Samsung currently offers the best update service for smartphones. The monthly software updates are not only very regular, but also extremely fast. Even before Google, Samsung has now released the June update for the first models. If you have a Galaxy S21, S21 Plus or S21 Ultra (for testing), you can download the latest software update at this moment. In fact, it is Germany also the first country where the update was released. So take a look to see if it is already offered to you.

In addition to the Galaxy S21 smartphones, Samsung is already supplying the Galaxy Tab S7 tablets with the June update. This may seem a bit strange now, because actually the Galaxy S22 smartphones and Galaxy Tab S8 tablets are the latest models. Yes, that’s right, but also for these smartphones as well as the folding phones and many more models will follow the update within a few days. Samsung usually starts with a few models and turns up properly a short time later. The updates for the various Samsung devices will be coming soon.

What will change with the June update on Samsung devices?

The June update is a rather normal software update. It “only” improves security and privacy. In addition, minor bugs should be fixed and the stability of the smartphone and tablet optimized. Really big changes are not introduced here. Of course, you should still install the update to be up to date.