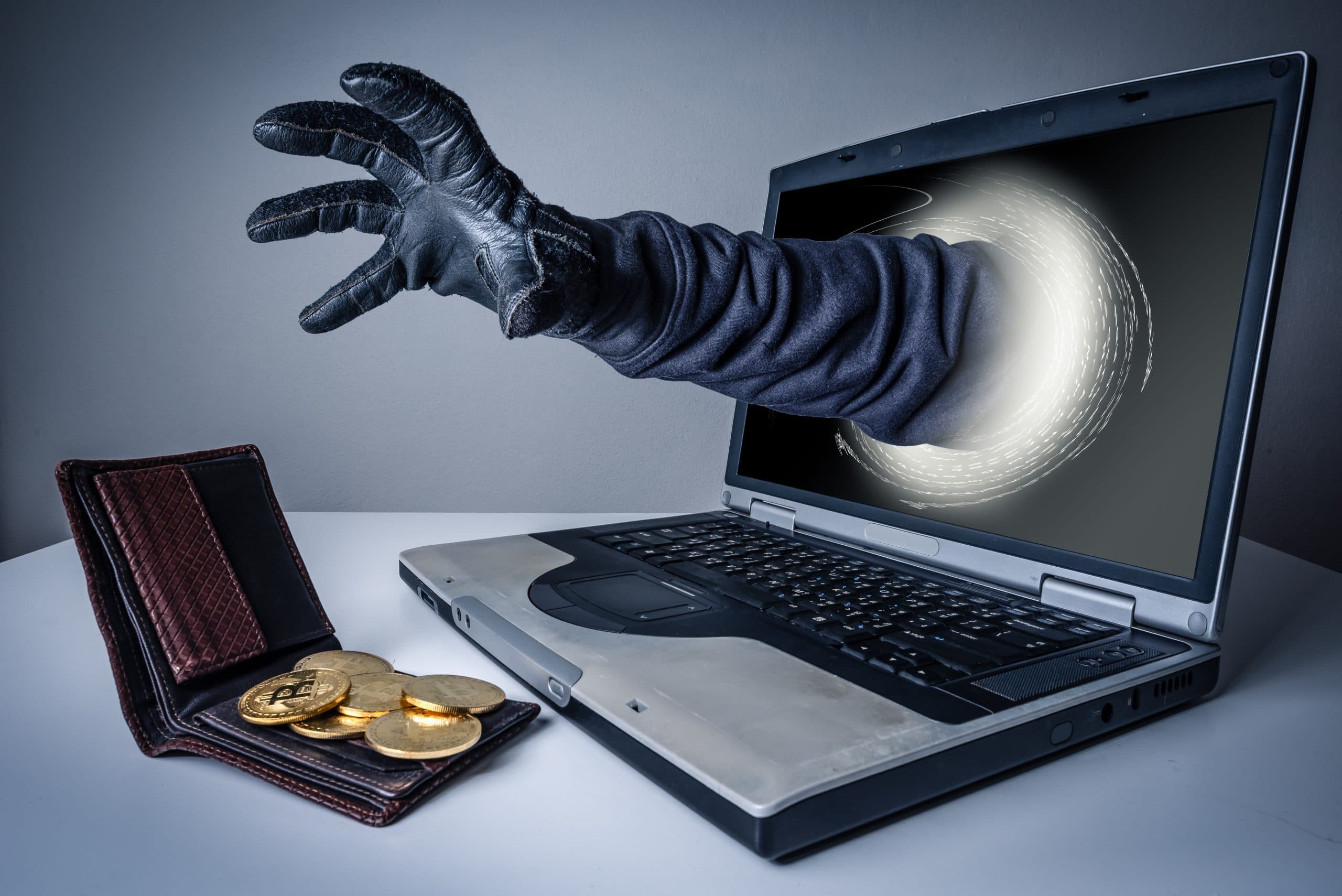 UniSwap sets a new record for Decentralised Finance (DeFi) and compound fork EasyFi loses 80 million US dollars through a hack. This and more in the DeFi monitor.

Decentralised finance has grown enormously in recent months and the entire size of the market passed the historic $ 100 billion mark a few weeks ago. However, the young sector will have to take a strong setback this week. The value of assets managed by DeFi protocols on Ethereum (Total Value Locked) has fallen from a record $ 62.42 billion to $ 54.4 billion at the close of the year.

How do I buy Bitcoin? Guide and comparison of providers 2021

We explain you quickly and easily how you can buy Bitcoin safely and cheaply and what you should pay attention to!

The overall decline of 12.85 percent can be attributed primarily to the share price decline of Ethereum and Bitcoin. This is because these two cryptocurrencies account for most of the capital tied up in DeFi protocols. are responsible. Nevertheless, it is worth noting that the drop of 12.85 percent on a weekly basis was relatively low compared to the drop of Ethereum (-9.79 %) and Bitcoin (-21.19%). This is probably because DeFi protocols now also manage an enormous amount of stablecoins. For example, four of the Top Five Liquidity Pools on UniSwap Stablecoins. As a result, the volatility of crypto markets has less and less impact on the total value locked indicator in decentralised finance.

The DeFi project has succeeded in steadily growing despite the extremely high Ethereum transaction costs. At editorial deadline, a single swap on the DEX costs according to ether scan.io 38,51 US dollars.

The entry-level price for trading Bitcoin and digital currencies

If the growth of the decentralized trading platform continues in the future, Hayden Adams believes it is possible that the stock market can crack a trading volume of more than 500 billion US dollars this year. For comparison: Since the beginning of the year, Coinbase has had a trading volume of almost 400 Billion US dollars. While Coinbase is still well ahead of UniSwap as one of the largest crypto exchanges in the world, it is still remarkable how much UniSwap has grown. In addition, it should be kept in mind that UniSwap was only founded in 2018. Coinbase, on the other hand, has been active in the crypto sector since 2012.

EasyFi (EASY) is a fork of Compound, one of the largest lending platforms on Ethereum. Last Monday, EasyFi was the victim of a multimillion-dollar hack. In one Blog post the CEO and founder of EasyFi, Ankitt Gaur, announced that a hacker had captured 2.98 million EASY tokens. At that time, these had an equivalent value of almost 75 million US dollars. By gaining access to the project’s admin key, the hacker was able to extract the tokens from the developers ‘ MetaMask wallet-but that’s not all.

Using the admin key, the hacker was also able to steal money from EasyFi’s liquidity pools. As a result, he captured another six million US dollars. The admin key allows you to be able to make arbitrary changes to a DeFi protocol. Normally, therefore, developers of DeFi protocols only use it in extreme emergencies. Since the hack, the EASY Token has lost over 76 percent of its value and trades at 10.44 US dollars at the time of writing.

The EasyFi Hack represents the largest DeFi hack that the sector has seen so far. It even surpasses the DeFi exploit of the BSC project “Meerkat”, in which a total of 31 million US dollars have been lost.