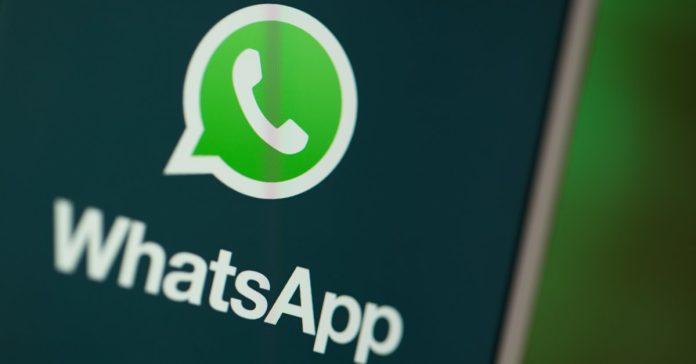 Everyone has been waiting for this feature for years

By Wendy Alsop
June 1, 2022
Facebook
Twitter
Pinterest
WhatsApp
Previous articleBuy a 9 Euro ticket in the DB Navigator – it’s that easy in the train app
Next articleGermany has lost out in Europe as a business location

WhatsApp has recently received many new features, but everyone has been waiting for a feature since the messenger was introduced. Five years ago, the first signs of this were spotted, after which it quickly became quiet again. But now a hint has appeared again, according to which the edit function is probably in development again.

In WhatsApp, you can now do almost everything – except edit the sent messages. This is exactly what many users have been wishing for for years, and in fact, five years ago, the first indications appeared that WhatsApp wants to introduce this edit feature. As we know today, nothing has come of it. But now the feature suddenly reappears:

As WABetaInfo has announced, WhatsApp is now actually working on the function to edit messages that have already been sent. The feature was discovered in a trial version of WhatsApp for Android, but of course the feature will appear on all platforms. As soon as the edit function is released to all users, you must simply mark the text to be edited and then the option to edit is displayed.

It is currently unclear when the feature will really be integrated into WhatsApp and whether you can see a history of the changes. The feature is of course convenient to eliminate typing errors, but you could statements made in this way also change in retrospect and cause confusion. Since the edit function in WhatsApp is still in development, everything can still change.

WhatsApp is an increasingly common platform for rip-offs

It would be good if WhatsApp would also do something about rip-offs that are more and more frequent on the platform. Recently, a new scam has appeared again, which is far too easy to fall for. So pay close attention to who you communicate with and what links you click on.