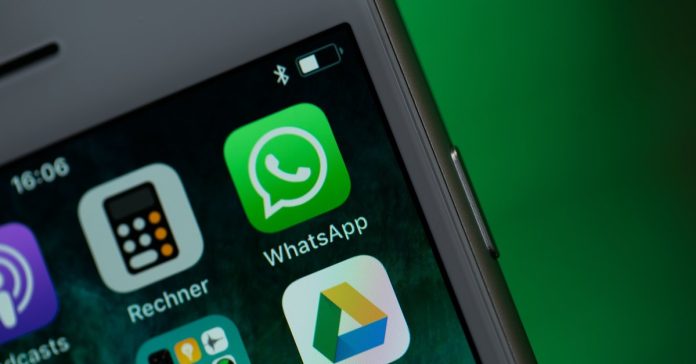 WhatsApp has received a new feature some time ago, with which you can delete already sent messages. But what happens if you suddenly change your mind? Well, you can’t undo this mistake then – at least not yet. But that will change.

While WhatsApp is working on the possibility to edit already sent messages, there is again a very positive message to report. The messenger is loud WABetaInfo namely, soon get a function, with which you can recover deleted messages. As soon as you delete a message, a message will appear at the bottom of the messenger in which you can go to “undo”. So if you make a mistake and you have deleted the wrong message, then you will get it back again.

In the non-public trial version of WhatsApp works how to recover deleted messages currently a few seconds after deletion. If you have removed a message a long time ago, you cannot restore it according to the current status. Since the new function is currently under development, this can of course still change until the final release.

The new function to recover deleted messages will work cross-platform. However, you will not be able to delete a message in WhatsApp Web, for example, and then restore it to your mobile phone. According to the current state of knowledge, this will only work on the same device within a few seconds. Similar to a browser window in Chrome that you have closed and can restore for a few seconds. So you can imagine the function for WhatsApp.

The best alternative to WhatsApp:

When will the new WhatsApp feature be released?

The new WhatsApp feature is currently under development. It is not yet known when it will be unlocked. This may well take weeks or months. We will inform you when you can use the function.