What is brewing there? 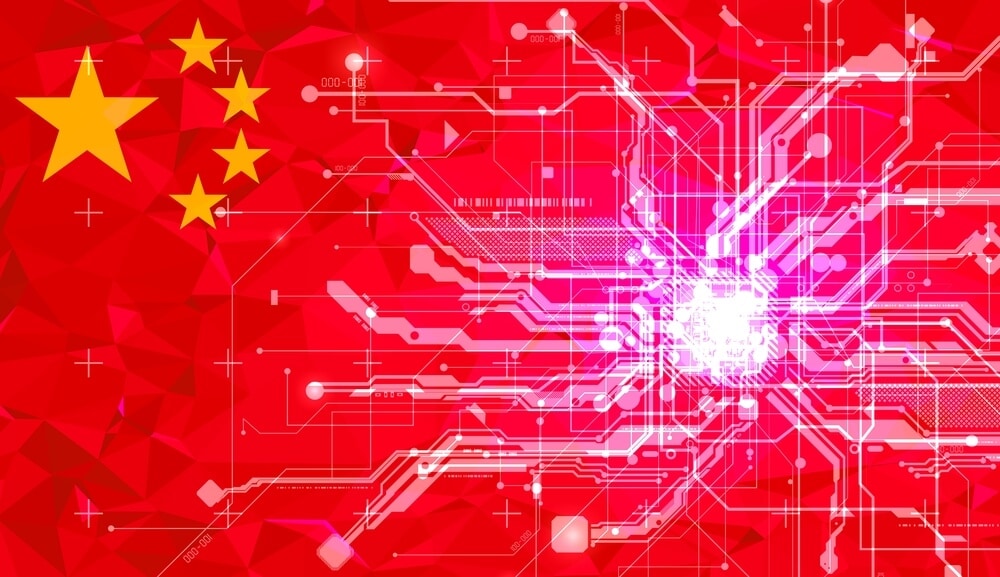 In China, some efforts have been made to emancipate themselves from the payment network SWIFT. Now, however, emerged a source, the heralds of a Joint Venture between the Chinese Central Bank and the payment network. The motives are still in the dark.

The international payments network SWIFT has founded together with the Clearing centre and the research Institute for digital currencies, the People’s Bank of China (PBoC) is a financial Gateway company in China. This is from a report Chinese portal Qixin forth. The message is surprising, as China has recently worked on alternative systems for international transactions, which are SWIFT more of a competition. China followed with his digital Central Bank currency (CBDC) multiple targets. As one of them, a lower dependence on the Western inter-banks was always to the SWIFT System.

The source, on the other current media reports occupations mentioned as a newly created company, the Finance Gateway Information Service Limited. This was on 16. January is registered in Beijing, with a founding capital of € 10 million ($12 million). Accordingly, the Society for Worldwide Interbank Financial Telecommunication (SWIFT) has incorporated a subsidiary in Hong Kong, 55% of the capital. The China National Clearing Center (CNCC), a wholly-owned domestic processing society, the PBoC holds 34 percent of the shares in the new company.

The scope and purpose of this Joint venture, we can speculate at the Moment. In addition to the above registration Protocol, there is currently no additional information. Neither the PBoC still SWIFT commented on the matter so far. The Joint Venture comes about a year after SWIFT has founded a company in China, wholly foreign-owned. In this case, the motives, however, are not entirely clear. A possible reason could be to support the internationalization of the Chinese Yuan active. So it had at the time Report by China Daily speculated.

It’s a fact, that the majority of cross-border transactions in China in US-dollars. Only about two percent of the more than SWIFT settled international transactions in Yuan. China’s own payment system CIPS is opposite SWIFT virtually meaningless. However, with the Chinese Blockchain Service Network (BSN), initiated Universal Digital Payment Network (UDPN) is a highly ambitious project in the wings. It could increase the importance of China in international transactions.

The PBoC has recently carried out several city-wide Tests of the digital currency of the Central Bank in Shenzhen, and Suzhou. In total, the country has spent a digital Yuan is worth about 10 million dollars to the citizens. They can spend the money at more than 20,000 dealers.