The 5 biggest attacks on Bitcoin exchanges 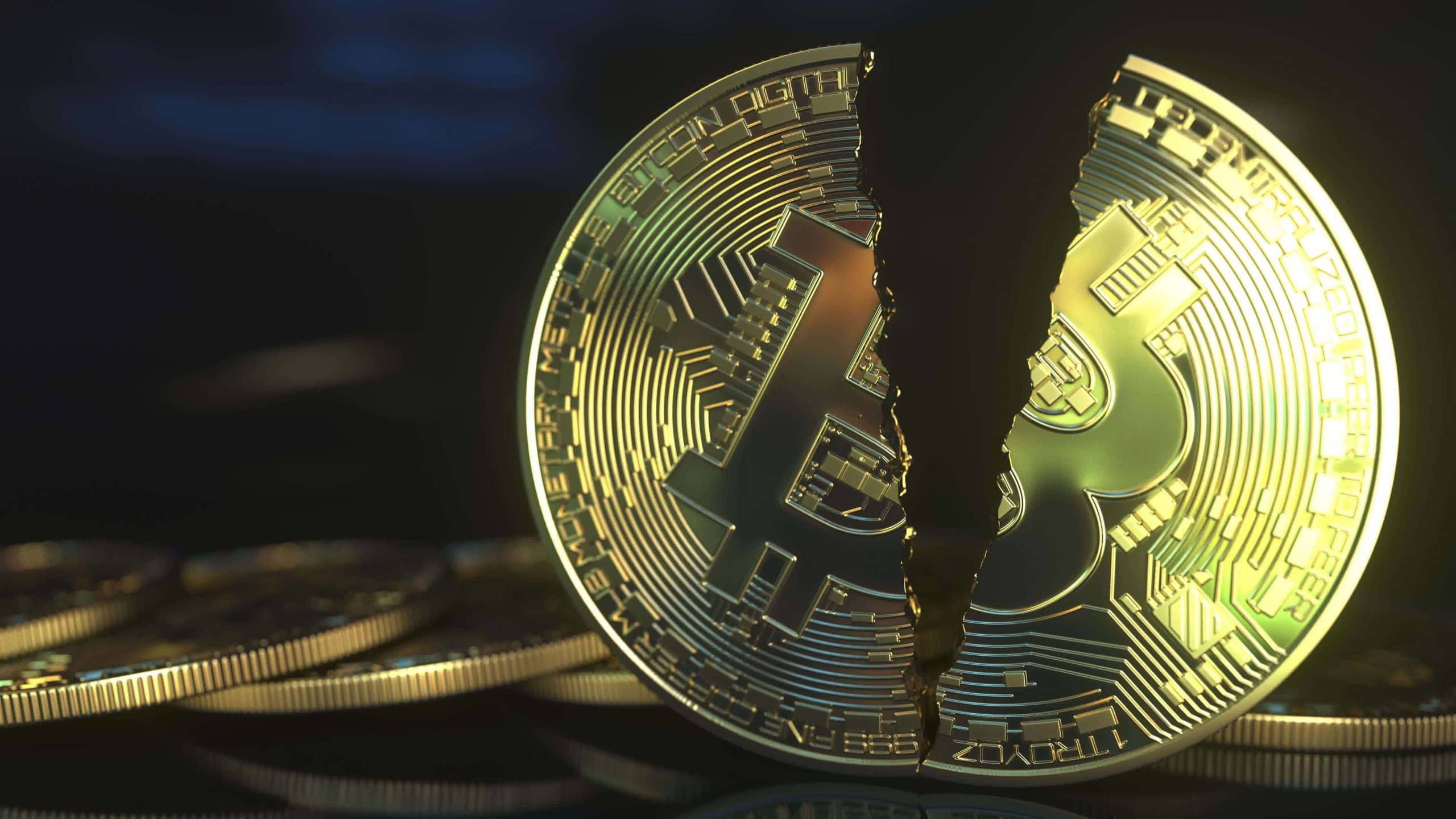 The Japanese Exchange Coincheck suffered at the beginning of 2018, a serious attack. Hackers has succeeded, over 500 million units of the Cryptocurrency NEM from the Wallets of the stock exchange to be deducted. The damage amounted to about 450 million euros, were affected to 216,000 customers. The Exchange kept client funds in Hot Wallets to store rather than offline. The company has paid the damage out of their own resources.

2.Mt.Gox The biggest Bitcoin theft of all time

The Hack of Mt.Gox was the epitome of a disastrous Bitcoin exchanges-Hacks. In 2014, the Exchange has been facilitated – which was at that time for about 70 percent of the BTC transactions, responsible for horrendous of 850,000 Bitcoin. At the time, against the value of nearly 400 million euros. Mt.Gox was originally a trading platform for Magic-the-Gathering-cards, and was founded by Jed McCaleb, has taken its place, however, for Mark Karpelès cleared and later in the case of Ripple, and finally, in the case of Stellar key positions. Mt.Gox filed for after the incident of insolvency.

Also Bitfinex has in terms of Hacks, no white vest and more. In the case of a serious attack on the trading platform captured Hacker in 2016, a whopping 120,000 of BTC. Until today, Bitfinex tries to get possession of the Coins. In August, the Bitcoin Exchange wrote a reward of up to $ 400 million, if you should receive back all the Bitcoins. The offer is also directed at the perpetrators: The Exchange promises to maintain their anonymity, decide to return the 120,000 BTC. The hackers have so far shown little interest in the advances of the Bitcoin stock exchange.

Not Bitcoin, but NANO is the mastermind captured behind the attack on the Italian crypto-stock exchange Bitgrail. In February 2018, the perpetrators were able to pull off the NANO to the value of a total of 160 million euros from the Wallets of the Exchange. The operator of the stock exchange shifted the blame on the developers of Nano, a Bug would have led to the failure of its Nano Full Node, and the attack ultimately allows. From Nanos, the accusation was rejected. The competent Florence court ordered in may 2018, the final closure of the stock exchange.

That centralized Bitcoin offer exchanges a Single Point of Failure, applies not only to attacks from the outside. Gerry Cotten, the now deceased CEO of the canadian Bitcoin exchange QuadrigaCX, apparently had driven for many years, with customer deposits to play fast and loose. So Cotten is said to have, among other things, with Fake Accounts and fake Account balances with its customers traded. This fake” Bitcoin use BTC so that only existed in the Excel tables of the now disused stock exchange also came “. In this way, Cotten misappropriated 22.488 Bitcoin, 429.966 Ether, as well as Bitcoin Cash, BSV, Bitcoin is Gold and Litecoin with a then-value of at least 144 million dollars.

This article first appeared in the output 10/2020 of the crypto compass, the first market letter for digital Assets.