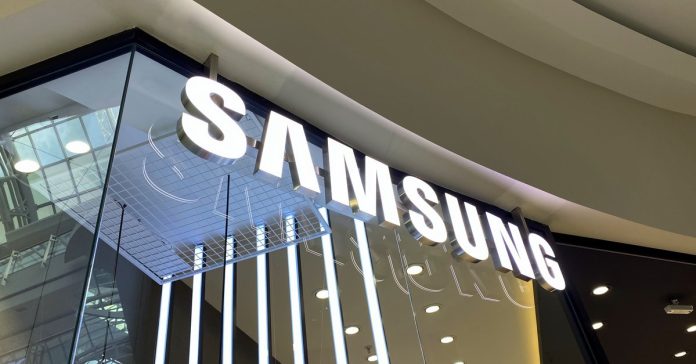 Without Samsung, new Android phones will be much better

Samsung is not only the largest smartphone manufacturer in the world, but also a major contract manufacturer for large companies that buy parts from the South Korean company. The production of the Snapdragon 8 Gen 1 has caused a lot of excitement. Samsung is not building the successor – which should have a positive impact on future smartphones.

Snapdragon 8+ Gen 1 is built by TSMC

Samsung has made one of the most important processors of the year with the Snapdragon 8 Gen 1. The company was able to get the order from Qualcomm and thus made it into many modern smartphones of competing manufacturers. That not everything was running optimally was noticed at the latest when many manufacturers suddenly started throttling their smartphones, as they either became too warm or the energy consumption was too high. Samsung has also throttled the self-produced Exynos 22000. With the improved Snapdragon 8 + Gen 1, this should no longer happen, because Samsung is losing manufacturing to TSMC (source: Qualcomm).

High-end next-generation smartphones such as the Samsung Galaxy Z Fold 4 or Xiaomi 12 Ultra will be equipped with the new Snapdragon 8+ Gen 1. According to Qualcomm, this promises decisive improvements in efficiency. The performance increases by only 10 percent, but at the same time should the energy demand be reduced by 30 percent. With the new chip, we are not just getting a small upgrade, but the processor that we should have received at the beginning of the year. With the new processor, manufacturers will hopefully no longer have to throttle their smartphones.

Although Samsung has its own processor with the Exynos chip on offer, it is not completely self-developed. That was also the reason why the Galaxy S22 had to be throttled first. Samsung had announced that it would develop its own chip that really covers its own needs and should ensure the future. A direct comparison of Qualcomm, Samsung and Apple will then certainly be interesting. But you will probably not be able to do that until 2025, when the processor is really there.